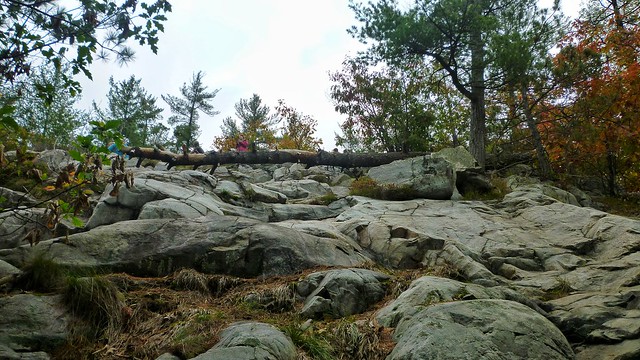 Lol, after a comment on my last video I laughed to myself because I feel like the guy in this meme when I talk about the politics surrounding the suppression of chronic #LymeDisease I've got plenty more to say but I really don't want to overwhelm anyone. I'd intended in the first place to talk about prevention and getting help, so my tin foil hat might have to sit on the shelf for a little while. (But I'm not throwing it out!) #Lyme #lymedontkillmyvibe #lymediseaseawareness #lymewarrior #butwaittheresmore
I never seem to have the good camera ready for opportunities like this. Thankfully, birds don't seem to mind my cell phone 😊 #cardinals #bird #birdsofinstagram #bluesky #gooutside #getoutside #outdoors
I figure instead of a video of me yapping at you, this may be more appropriate. Since most of you still aren't back to work, it's the perfect time to watch a documentary. This video, perfectly describes what it's like to live with Lyme disease. The physical, emotional, financial and political battles that no one who is sick should ever have to face. If you've got the time, and really want to learn more about Lyme, I highly recommend watching this. Click on my #linkinbio to get to the film. 💚 . . #lyme #lymedontkillmyvibe #lymediseaseawareness #lymewarrior #lymediseaseawarenessmonth #Lymedisease #fucklyme #underourskin #chronicillness #invisibleillness #multiplechemicalsensitivity #environmentalillness #chemicalsensitivities #fibromyalgia #cfsme
💚 #fucklyme
May is Lyme Awareness month. 1994 is significant. More to come. #lymediseaseawareness #lyme #lymedisease #lymedontkillmyvibe
All I want right now is everything to melt so I can #selfisolate away from social media.
Follow Go Outside on WordPress.com
%d bloggers like this: